The Small and Adorable Pomeranian

The Small and Adorable Pomeranian

Pomskies are small in size thanks to their Pomeranian parent. Fondly referred to as “pom” or “pom pom”, the Pomeranian is among the 20 most popular dogs in U.S.A. and Europe, thanks to its appealing appearance and numerous other conveniences. Its most striking feature is its small size, but a Pomeranian comes with a host of interesting and impressive features – here is a comprehensive overview.

The history and descent of the Pomeranian was not keenly recorded until their introduction to Europe. However, records and research shows that they are descendants of the Spitz, large working dogs of the arctic regions – hunting and transport dogs used to pull sledges.

The Pomeranian, in particular, is thought to have descended from the German Spitz.

One interesting fact to note is that although the Pomeranian is shown to have descended from arctic working Spitz dogs, its name is associated with Pomerania, a region in Poland and Germany – this is attributed to the fact that this is where the breed grew in population, descending from the large German Spitz.

Pomeranians were not always so small – in fact, records show that some weighed as much as 14-23 kilograms. However, their size significantly dropped with their introduction to Europe and their adoption by several members of the Royal Family, including King George III of England, Queen Consort, and Queen Charlotte – these are credited with the evolution and popularity of the breed across Europe.

However, the Pomeranians came to the spotlight during the reign of Queen Victoria, granddaughter to Queen Charlotte. She was an enthusiast and had a whole kernel of Pomeranians, but she liked one particularly small and red one more than the rest. This consequently influenced the taste of so many people, as more and more people preferred the smaller breed to the bulkier one. As a result, the population of the larger breed of Pomeranians dropped by more than 50% during her lifetime as more and more pet owners demanded the smaller breed.

Today, most Pomeranians are still small and feature a rich color diversity, thanks to inter-breeding by breeders.

While there are some much bigger breeds, Pomeranians mostly measure about 5.0-11 inches tall, making them among the smallest dogs. They are also light, as they mostly weigh 2-3.5 kilograms, a feature that brings the convenience of portability and eliminates the risks of weight-related diseases.

Another striking feature of the Pomeranian is the thick, fur coat that is credited with making the breed look so adorable – it is this fur that gives it the nickname pom pom in the first place. This is a double coat in which the under coat has short, thick, and soft fur while the outer coat is long, straight, and rough fur that needs occasional grooming to maintain. The fur tends to concentrate more at the neck and at the hindquarters.

There seems to be no limits when it comes to Pomeranian colors, thanks to the color diversity targeted by most breeders. To this end, Pomeranians come in numerous colors including brown, black, white, cream, orange, blue, brindle, sable, tan, and spotted. What’s more, the breed can feature just one color or a blend of colors, the most common of which are brown and black, white and black, and orange, black, and white, among others.

Many people admire the Pomeranian because of its fussy and defiant nature, regardless of its small size. This is just one aspect of its character and behavior. Others include:

As such, owners should always ensure that the Pomeranian is trained well while still young to instill some discipline and self-control into it.

These are just some of the characters and behavioral traits of the Pomeranian – individual dogs portray unique characters depending on their personalities and level of training.

The thick and long outer coat of the Pomeranian goes a long way in giving it its adorable appearance, but it also increases the risk of diseases related to bad hygiene. It is, as such, important to keep the coat clean and groomed at all times, making sure to comb it to avoid knotting and collection of dust and dirt particles – grooming a Pomeranian is generally simple and fast, but requires a gentle hand.

It is also recommended to trim the outer coat after several months to avoid excessive shedding and a shabby appearance.

Some of the common health problems for Pomeranian dogs include:

For people looking for the ideal adorable and friendly dog, the Pomeranian is definitely a choice to consider – all you need is to ensure proper training and grooming and you are guaranteed the best companionship from man’s tiny best friend.

About the Author: Pomsky Pals

Pomsky Pals is a site where you can get more information on the Pomsky. We provide guides, reputable breeder information, and supplies. 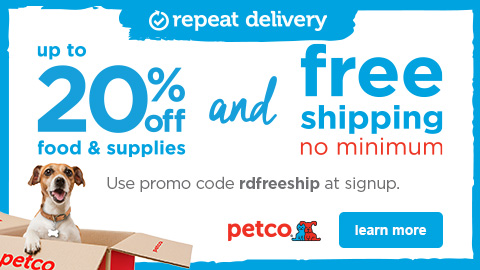 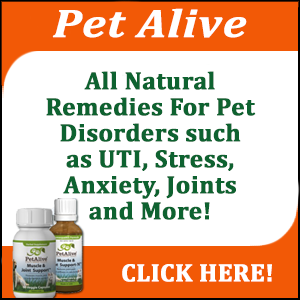 Get Your Vet Bills Paid 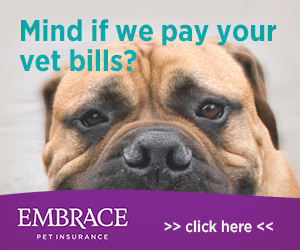